I got started on this ghost story simply because it was the first to catch my eye, some of the facts and stories leave a lot to be desired.

But like many folk legends of ghost stories, this one holds some truth, even if at times it is far from fact. So here’s the Ghost Story of Rene Asche Rondolier…

Rene Rondolia was said to be a man of gigantic proportion, so big in fact that he did not know his own strength. In face like a lot of giant folklore, he caused damage to things that he did not mean to damage.

It is said that Rene didn’t understand his own strength, and this led to the deaths of many animals when he unintentionally snapped their necks while trying to pet them. 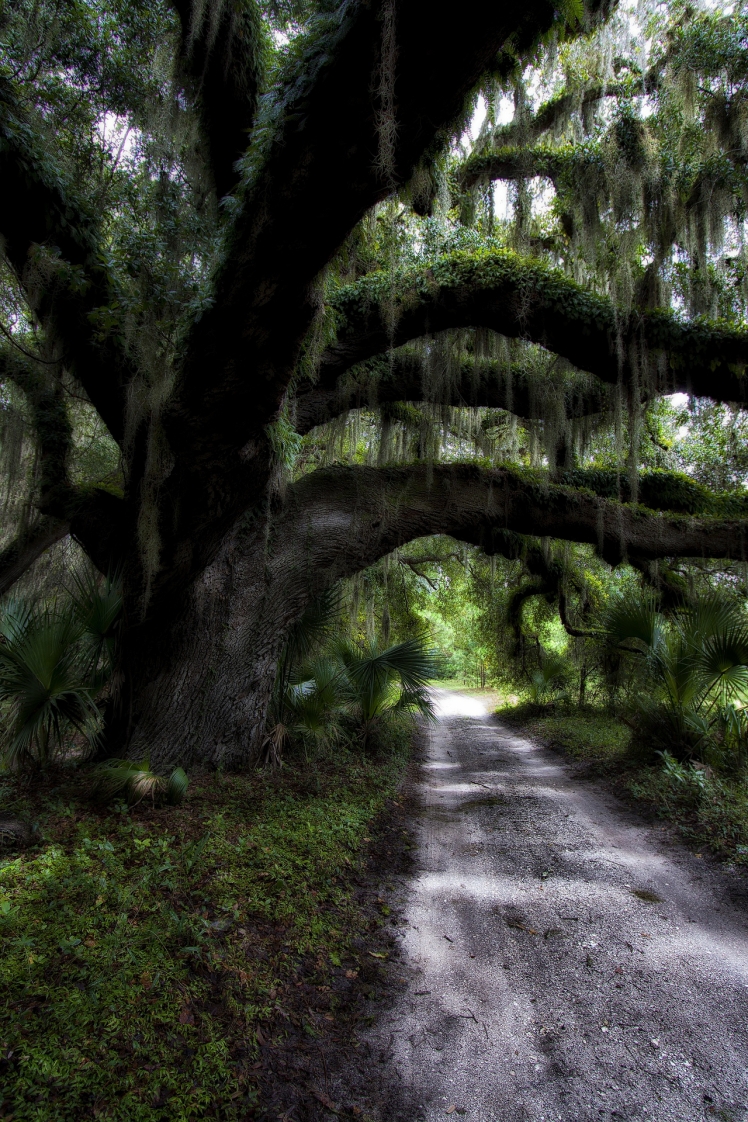 But with this ghost story, it takes a much darker slant that the other stories, in this tale Rene liked to snap the neck of little girls. After killing two little girls, he dragged their bodies into Savannah’s underground tunnels. The tunnels that are underneath the Colonial Park Cemetery and after snapping the neck of one too many little girls he found himself on the victim end of a lynch mob.

He was dragged kicking and screaming to a nearby swamp, lynched and then they left him for dead. The story does not end there though, not soon after he was said to have met his untimely demise, the residents soon found that he might not be dead.

They found out that he might be responsible for the deaths of innocents, because if he was in fact dead, his ghost was now responsible for murdering more children and even some women. 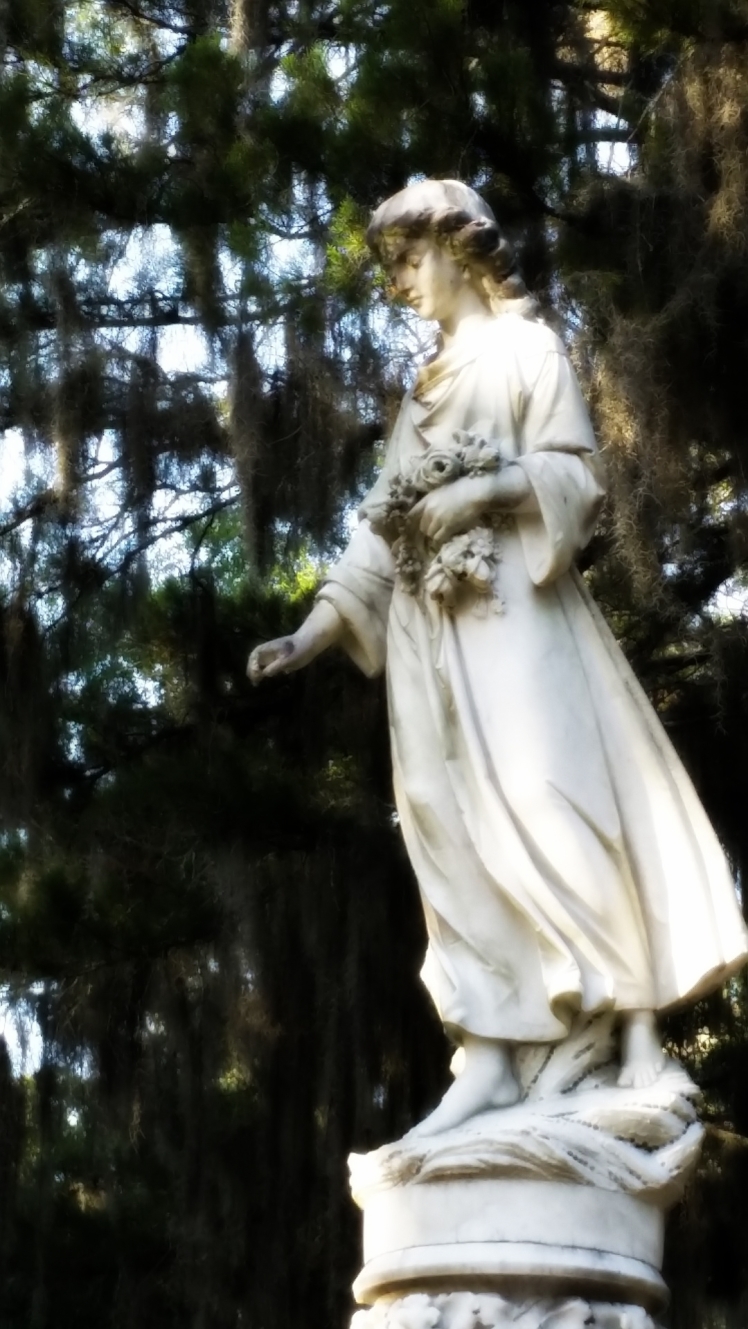 They soon found the bodies of a woman and two young girls found near where Rene was lynched and murdered himself. Its even said that you can hear a small girl crying at times near the same tree that Rene met his untimely end. Some even say that they still see his ghost running around the cemetery late at night.

When a man was restoring the old Rondolier house, he found Rene’s coffin, but when he opened it, it was empty, no body could be found anywhere.

I have always had a soft spot for big guys who simply didn’t know their own strength, much like Andre the Giant.  Rene was a disfigured orphan, who called the Colonial Park Cemetery tunnels home in the late 1800s.

Some even say that he was the inspiration for Mary Shelley’s Frankenstein, but no proof is available to support these claims, it is even improbable that he was an inspiration to her at all. This little bit of information seems to be more myth than any fact at all.

Right now, there are many ghost tours available for those who want to see where all of this was said to have taken place; you even get to walk through the same Cemetery that Rene walks through himself.

I have been on many of these tours myself since I am fascinated by anything paranormal, I can say for a fact that these tours are enjoyable. They give out facts along with the legends, which is something that I adore.

T. A. Patterson aka EvilestGem