It was released a little over a year ago by Tencent Games, Player Unknowns Battleground, or Pubg as its known has become a mobile sensation.

Available on either iOS or Android devices, and free to play, this game took the Battle Royale formula and brought it to mobile in a massive way.

Pubg Mobile is based on a console and PC title by the same name. Anyone who is an avid Xbox fan or regular Twitch viewer can attest to Pubg’s gaming might. It gave us the perfect recipe for the Battle Royale formula.

Many tried to emulate its success to a varying degree, games like Apex Legends and Fortnite, as well as Call of Duty, have given us Battle Royale games, but Pubg does it entirely.

Here is the basic premise. You and 99 other players are dropped on one of 4 maps. You loot from various locations to find weapons that suit your play style to be the last man standing — a super simple premise, one that is done correctly on either console or mobile devices.

Now, as time passes in each match, the fighting circle closes, making it smaller and smaller to force conflicts. If you are caught outside the circle, then you take damage. There are airdrops throughout the round as well; most of them give you epic weapons or high-level armor.

These can also force conflicts, seeing as quite a few players like to hang back with a high powered sniper rifle and watch these drops for any unfortunate soul who decides to come to get them.

Now, Tencent Games is trying to keep you coming back for more. They have introduced seasons in the game. Each one lasts on average of about 3 months.

They even added a new character system that allows you to level up a character instead of playing as your avatar. This new character can give you weapon bonuses for specific gameplay modes.

There is more than just the standard Battle Royale mode too, there is an arcade mode, with modes like Quick Match, Mini Zone, War, and Sniper Training.

They also have Evo Ground, a different style of Pubg. This mode has your newly added Team Deathmatch, as well as Infection and Zombie survival modes.

All are much fun and give you and your friends something more to try out when you play together.

There is a ton to do in Pubg Mobile, achievements to unlock which give you titles, weapon skins, outfits, or in-game currency. You can become part of a clan or create your own.

There are Crew challenges for those who want to be completive with the game. There are Daily achievements to keep you working, all of which give you cool loot too.

That Is It Folks!

So, there you have it. The rundown on Pubg Mobile, over 5 million downloaded on Android devices alone, can’t be wrong.

I have had fun with this game since the week it was released, I was the first in my family to download it, and since every single one of us has it on our phones, including quite a few of our friends as well.

We have our clan and are getting to the point where we are becoming competitive with it. This game is a great one and deserves a place on your mobile device.

Hopefully, this little article/review can help you decide that it is the game for you. It’s free, so you aren’t going to be put out by getting it. Trust me. It’s well worth your time.

So, there it is. Hopefully, the attached video can help you to see if you like it as well. I have a series of reviews I’m working on right now, as well as several others planned.

So, if there is anything you’d like to see reviewed, drop a comment below, and I can see if I can get to it. Until next time, I will see you in the games.

One thought on “The Review of Pubg Mobile” 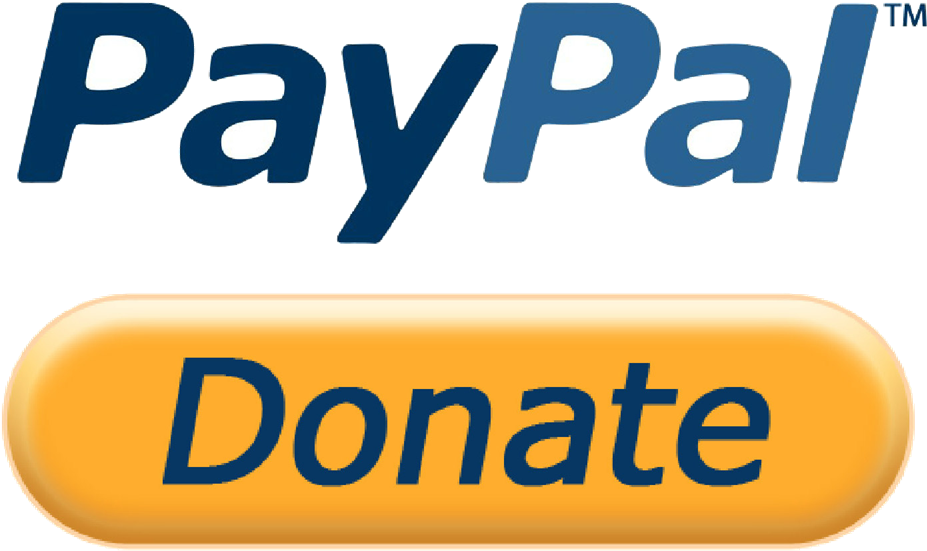